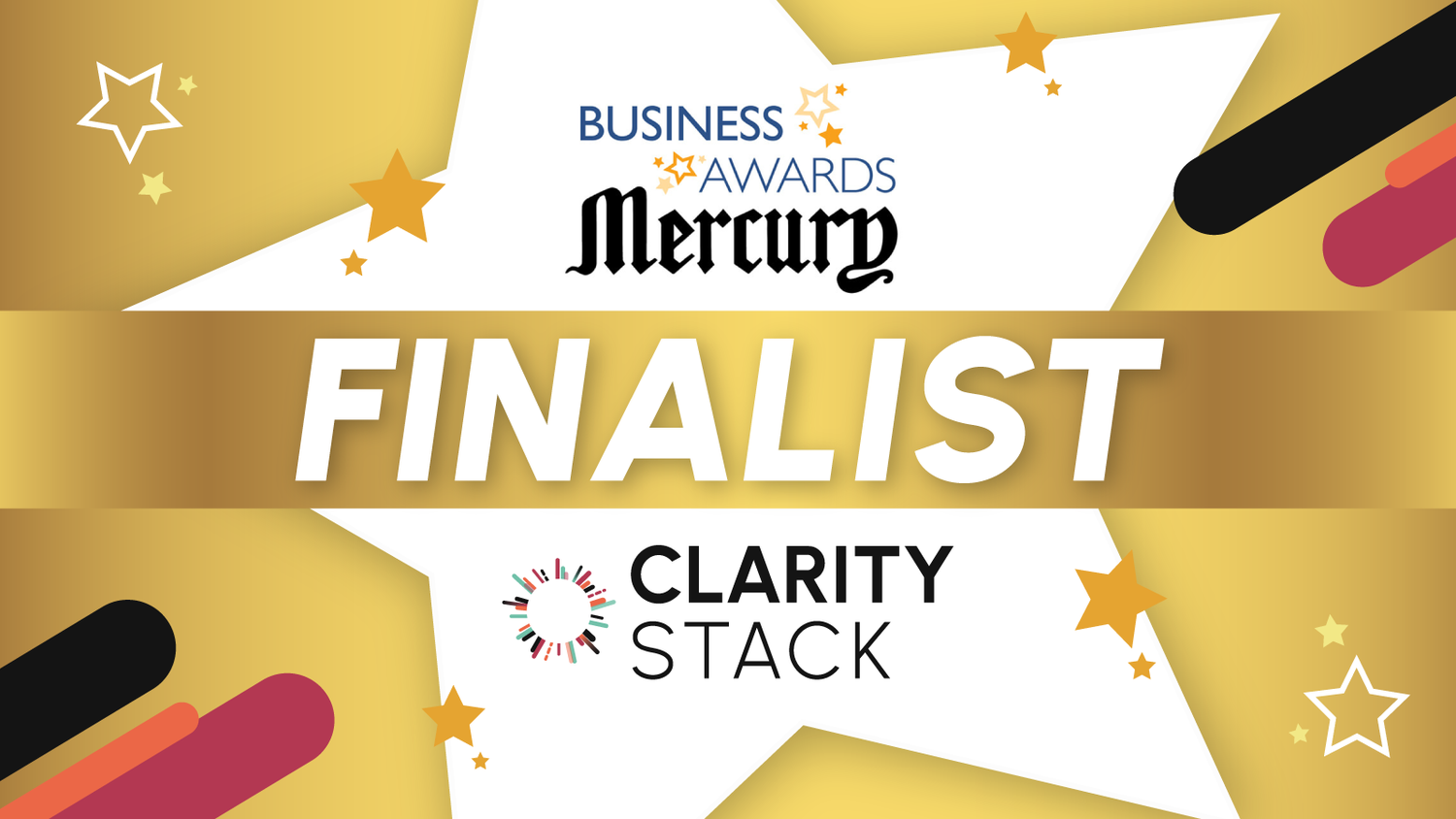 Clarity Stack has been announced as finalists in two categories at the Mercury Business Awards for 2022.

Clarity Stack has been announced as finalists in two categories at the Mercury Business Awards for 2022.

Judges went through hundreds of entries across the 10 categories to shortlist just three businesses for each with Clarity Stack successfully making the final three in the Best Innovation and Large Business of the Year categories.

CEO and Founder Ben Harper is proud to have reached the final three for the two categories, especially the Best Innovation award, and told the Rutland and Stamford Mercury that “We are the most innovative company in the area so I believe we have a really good chance of winning this.”

Clarity Stack will go up against Connections Legal Management and Rutland Vineyard for the title, and MorePeople and Rutland Hall Hotel have both been nominated in the Large Business category.

The awards will take place on Friday 16th September.