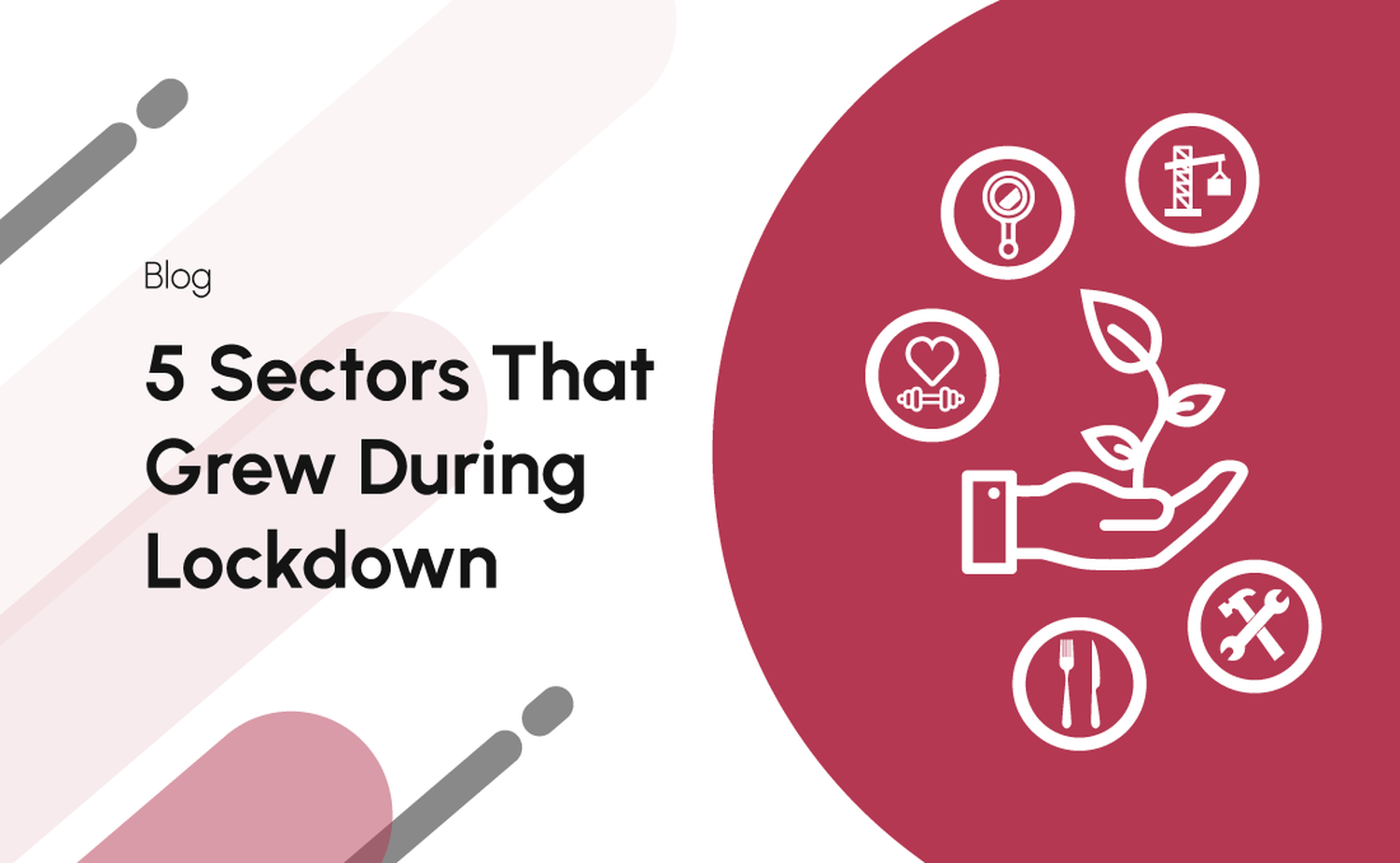 5 Sectors That Grew During Lockdown

At the time of writing England is about to go into a second period of lockdown, due to last from the 5th of November until the 2nd of December, throwing many people’s festive plans and – perhaps more importantly – careers into jeopardy.

The Government furlough scheme was due to end on 31st October but was extended to cover the new lockdown period which means that businesses won’t have to pay the full extent of their staff’s wages, giving them something of a grace period, but that still places questions on the future of many sectors and businesses. A full lockdown with only essential shops open and businesses encouraged to work from home where possible means that high street stores, pubs, bars and restaurants are set to close for the month of November with people unable to go out and socialise as we seek to get the rise in Covid-19 cases under control and protect the NHS as we go into the traditionally busy winter period.

While many will look at another period of lockdown as a sign of disaster, perhaps wondering whether they’ll have a job at Christmas let alone what they’re going to do about seeing their loved ones this festive period, there are some positives to have come out of the last period of lockdown.

The UK entered a period of full lockdown on 16th March and lasted until the 23rd of June, a total of 100 days, and many businesses still hadn’t fully reopened despite the relaxation of certain restrictions. Social distancing regulations had meant that many in the hospitality sector were unable to fully reopen their premises with tables removed to allow for space between customers, and others had installed perspex screens to separate customers and make things as safe as they could possibly be to get back to some kind of normality.

The problem for the next month or so, however, will be that the hospitality sector is closing down and the general public will struggle to see any signs of business growth. What we’re seeking to do with this particular article is prove that – even in these tough conditions – the British spirit of resilience is still around and that some sectors did manage to grow during lockdown part one, and it might just be possible that, ahead of the busiest shopping period of the year, others could follow suit as we enter lockdown part two.

There are questions over whether or not business may have slowed during the initial lockdown period, and for some it undoubtedly did. Staff were furloughed, reducing overall productivity, and clients and customers were unable to take advantage of services because they were off themselves. So what does the next month have in store? Will it be another period of slowing down, will certain sectors thrive or will we see mixed results? Whatever does happen, it’s important to go into this period with some positivity in mind so here are a selection of sectors that grew in – and since – the first UK lockdown, which may thrive again and provide inspiration for others.

One sector that wasn’t directly impacted by the coronavirus was construction. While some firms and sites did close down for lengthy periods of time, others remained open in an attempt to complete the jobs that they had on and meet their deadlines. This was particularly valuable in terms of residential property construction with new tower blocks having already seen significant investments and many of the apartments bought by excited residents.

Significant restrictions were put in place in terms of social distancing with those on site encouraged to keep away from others as best they could, and this saw output rise by 17.6 per cent in July alone across the sector.

Significant restrictions were put in place in terms of social distancing with those on site encouraged to keep away from others as best they could, and this saw output rise by 17.6 per cent in July alone across the sector.

On a similar note the DIY sector also saw plenty of growth during the first lockdown period.

With people stuck at home they took the opportunity to take stock of what they have and finally get around to completing those jobs that have been on the to-do list for months or that they just hadn’t had the time to complete because of work commitments.

DIY stores were initially forced to close but when the first wave of regulation relaxations came around they were allowed to reopen with tight measures in place, and this helped the sector to sell products such as timber, artificial grass, plants, tools and paving; as homeowners used their time at home creatively to transform their outdated or unloved homes into something they could be proud of once again – and happy to invite people to post-lockdown.

Common projects during the lockdown period including transforming old, disused sheds into garden bars and even transforming spare rooms into home gyms or games rooms, making the most of the space that people have and using the time to complete large projects that will add value to the property – potentially allowing them to sell when lockdown came to an end. Putting up new shelving and finding new storage solutions was also popular, partly due to the growth in Zoom chats with family and friends prompting many to show off their collection of literature!

Perhaps unsurprisingly, the health and fitness sector boomed in the first UK lockdown period thanks mostly to sales in bicycles, scooters and running equipment – and there were also plenty of roller skates purchased as adults and children craved time outdoors.

Permitted to exercise outdoors once a day at the time, local councils took action to extend cycle routes and lanes to provide more space for the increased number of cyclists and to provide additional social distancing space and this prompted many to get back on their bikes or invest in new ones to give them the freedom they needed during lockdown and the exercise they were allowed to take to stay fit and healthy.

With gyms forced to close it was down to health and fitness enthusiasts to search for new ways to get their fitness fix. Sales in gym equipment rose, as did participation in virtual gym classes at home buoyed by the efforts of celebrities such as Joe Wicks offering home P.E. classes for families each day.

People also took up recreational running with the popular Couch 2 5k proving to make a huge difference to people’s lives, and fitness. Helping non-runners and those who previously participated in very small amounts of cardiovascular exercise go from being able to run short distances to a full 5km run over a period of weeks, the app helped get people out in the fresh air and this prompted sales in trainers and running gear to boom.

It may well be the case that we see a similar surge in running equipment sales throughout Lockdown 2 given the change in the temperature.

Rather than going out to eat people cashed in on the opportunity to learn new skills and this meant that they took to the kitchen to finally try the delicious recipes they had seen online or on cookery shows – or even in the cookbooks that had been gathering dust on the shelves for years!

Popular in the early days of lockdown were recipes such as banana bread and sourdough, but before long we had a nation of budding Jamie Oliver’s on our hands and a whole new batch of potential Bake Off contestants as families took to the kitchen to try new recipes and get their children involved wherever possible. All of this meant that sales in certain baking ingredients increased to the point where we experienced a national shortage in flour in many supermarkets, while many other vegetables proved popular as families tried new flavours and recipes to mix things up.

The beauty sector also saw significant growth with people turning to DIY treatments while hairdressers, barbers and salons were closed. Unable to get their typical treatments or haircuts, people attempted to do them themselves, perhaps giving themselves the kind of styles they’d always considered but never dared to go through with based on the fact that they weren’t leaving the house and if they didn’t like it, it didn’t matter too much!

Haircare products were particularly popular including shaving kits for men and dyes for women, while makeups and nail polishes were also big sellers with people keen to look and feel good during the tough lockdown period that took its toll on people’s mental health. 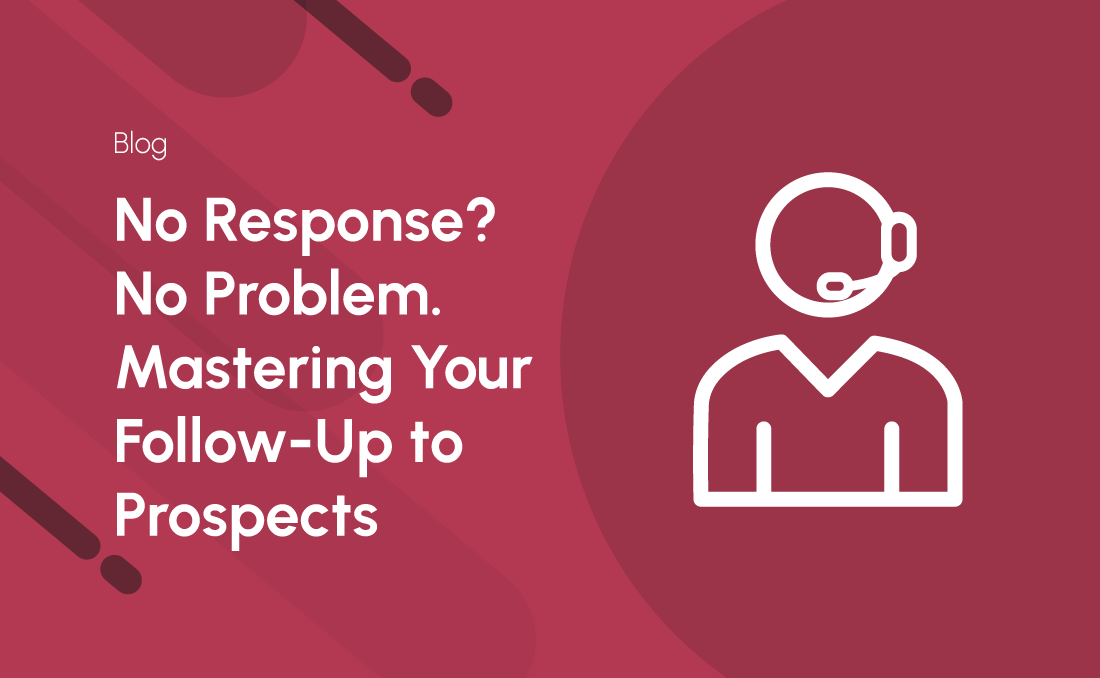 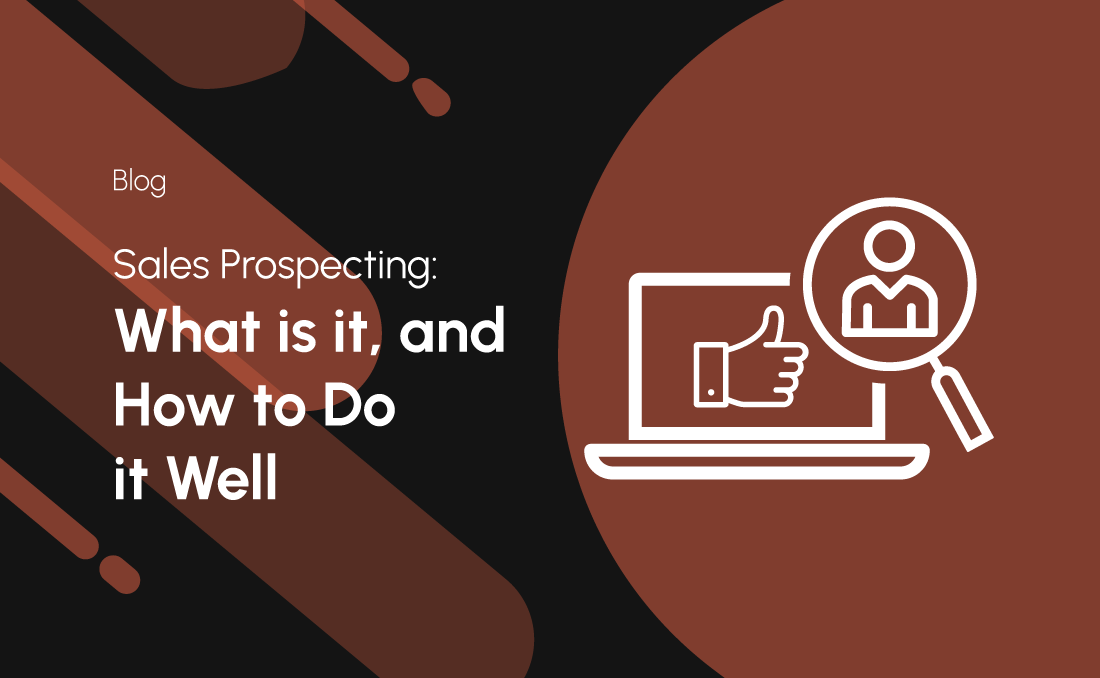 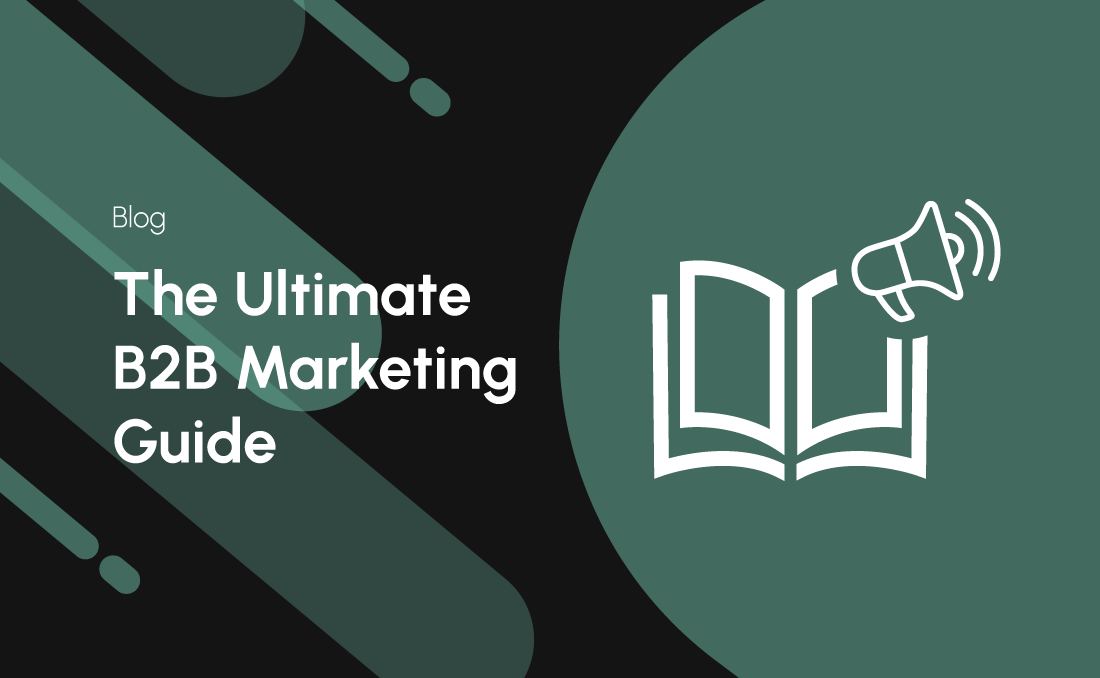